One of the most common questions we’ve received from customers is, “What’s the difference between TPO and EPDM Single-Ply Membrane Roofing?”

Since West Roofing Systems has been around since 1979, we’ve had single-ply roofing fully ingrained in our system.

In this article, we’ll explain the two most common single-ply roofing systems out there, TPO and EPDM, and give you a brief description of each and then pin them up against each other.

Single-Ply Membranes are sheets of rubber and other synthetics that can be chemically adhered to insulation or ballasted creating a layer of protection on your commercial facility.

When you are considering single-ply membrane roofing, there are two types of membrane to choose from: TPO and EPDM.

While both TPO and EPDM are membranes that are installed on top of insulation, there are slight differences that could affect your facility.

Thermoplastic Polyolefin is a single-ply roofing membrane that is one of the fastest growing commercial roofing systems on the market.

TPO roofing systems are made up of a single layer of synthetics and reinforcing scrim that can be used to cover flat roofs.

For an average 20,000 sq. foot commercial roof, it will usually cost between $3.50 and $7.50 per square foot in materials and labor for a TPO membrane.

How can you restore a TPO roof?

After 15-20 years, you’re going to have to make the choice whether to restore your TPO roof or remove the TPO completely off and install a new system.

If you notice water entering your building, that’s a sure sign that something is going on with your roof. On a TPO roof, the usual cause of a leak is that seams have separated, allowing water to enter your insulation.

If the level of saturation is under 25%, and the rest of your seams are in good condition, you can restore your TPO roof by installing a silicone restoration system.

On a TPO roof that’s more than 5 years old, a primer will most likely not be needed. This is because an oily film that’s initially on new TPO will have worn away. If there’s oily film still present, this will prevent silicone from adhering properly to TPO.

If your TPO roof has more than 25% saturation, it’s in your best interest to remove the TPO and insulation and install a new roofing system

Ethylene Propylene Diene Monomer is a single-ply membrane that consists of a synthetic rubber compound that allows it to be flexible.

EPDM has been used on commercial roofing facilities since the 1960s and is considered a time-tested option.

For an average 20,000 sq. foot commercial roof, it will usually cost between $3.40 and $7.50 per square foot in materials and labor for an EPDM membrane.

How can you restore an EPDM roof?

After 20-25 years, you’re going to have to make the choice whether to restore your EPDM roof or remove the EPDM completely off and install a new system.

Just like TPO, if you have a roof leak, it’s mostly likely caused by the seams separating on your roof. You can restore an EPDM roof with a silicone restoration system as well, the only difference is that you will need to use a primer first.

On a EPDM roof, there’s a black film that doesn’t go away on its own, therefore a primer is needed for the silicone to adhere properly. The good news is that the primer can be sprayed on and power washed off in about 15 minutes.

How can you repair or restore a ballasted EPDM roof?

Unlike TPO, some EPDM roofs are ballasted, meaning there’s loose gravel that’s laid down over the EPDM.

To restore a ballasted EPDM roof, there are two options:

The first option is to mechanically fasten the EPDM roof down. Since the previous EPDM was ballasted, there is nothing holding that rubber down. In this case, a roofing contractor would remove the gravel, cut the flashings, cover the field of the roof with a cover board, and install a spray foam roofing system.

The second option is to remove the gravel, wash the remaining EPDM roof, fasten it down, and then install a silicone restoration membrane system.

Next steps with Single-Ply Roofing?

Download our eBook below which features information about single-ply membrane, such as:

Just like West Roofing System’s roof solutions, he isn’t bothered by water—it simply rolls off of his back!

This site uses Akismet to reduce spam. Learn how your comment data is processed. 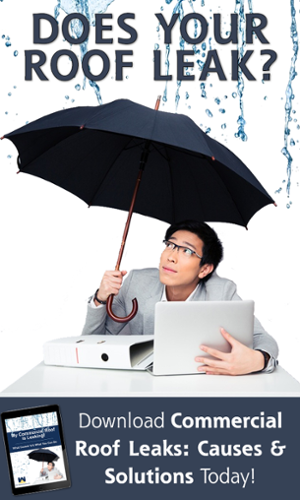 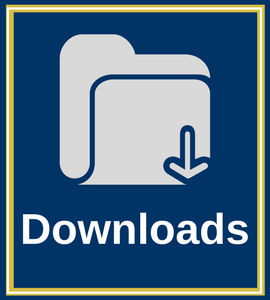